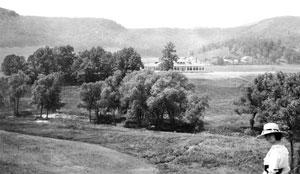 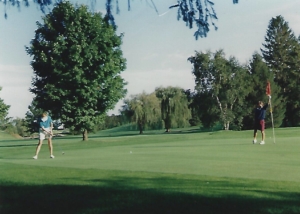 Want to join the discussion?
Feel free to contribute!

There are no upcoming events at this time.